We should be given a reward: this confinement, which is also difficult to maintain because it is completely unforeseen, will at least have enabled us to reduce the risk of spread.

But don't get me wrong, the idea here is not at all to question the usefulness of confinement, but indeed to accompany you in this not very pleasant test. Indeed, this period of confinement will have the merit of giving us heart to heart in indoor activities such as the viewing of hundreds of films, documentaries or different series.

The living legend of the orange balloon will see a series entirely devoted to its history. We're obviously talking to you about Michael Jordan. And about a hundred people who were interviewed for this documentary on Netflix. To learn more about this icon who continues to fascinate with his sporting prowess, whether collective or individual. Become a personality adored by a whole generation, he was already doomed to a promising future, and this, from an early age.

So, let yourself be carried away by its story told of this mini-series whose release has been specially advanced for containment.

Proposed by the great name of the contemporary musical, and after the smashing success of LalaLand, Damien Chazelle returns with a new Netflix series, again and always orchestrated around musical notes. The Eddy approaches the musical universe of jazz and sees an unprecedented duo forming: two great faces of current French cinema, Leïla Behkti (Tout ce qui brille) and Tahar Rahim (Un Prophète). Indeed, it is the first time, since A Prophet, that the two actors, lovers in life, are reunited on the screen.

The Eddy promises great moments in the decor of the city of Paris, and these two great actors who still have the potential to surprise us.

The crazy and possible funny series surprises us with the release of an interactive episode.

If you don't already know, this is the story of Kimmy Schmidt, a young woman who lived for several years in a bunker, locked up by a guru who claimed the end of the world. When she left, she rediscovered the contemporary world and it gave rise to mythical scenes that would make you laugh. The gap between his gullibility and the reality of things, more abrupt, created all the interesting dimension of this Netflix series, on the media since the first season.

And to give you even more desire, we will find a guest star that we have not seen on the screen for a while. Hint: he's the little wizard with a scar on his forehead, and the most famous in the world.

If you don't know Unbreakable Kimmy Schmidt, you can also discover the trailer for the first season.

Without doubt the best film of the year 2017 for the editorial staff, and may be the title of the film Netflix to see among the releases of the month of May. The admirably disturbing atmosphere is felt after a well-considered transition. This thriller, mixing several styles, is brilliantly led by its director, Jordan Peele. And Daniel Kuluuya interprets with accuracy and intelligence the role of the main character, Chris. The latter has been dating Rose, long enough for Rose to want to introduce him to his parents. They therefore go to the parents' residence for the weekend. Once there, the presentations are made, but the rest of things do not go as Chris had planned. And even far from it.

David Lynch, and his recognizable style, is honored for this film available on Netflix, Dune. In the Science Fiction register this time, taken from the 1965 novel of the same name, Dune nevertheless experienced a flop when it was released in 1984. This film is one of those whose success is moving. With maturity, and no less than 3 different versions, some of which were signed by pseudonyms of Lynch, the film has become over time, a legendary cult in cinema. Even if there are still two camps: fans of the novel by Herbert, from which it originates, and fans of Lynch, Dune will be among the films on Netflix to see in May.

And if you don't have enough with this list, listen, we will give you a little secret. Have a VPN to access the contents of the USA Netflix catalog. And there you have a whole new world of good Netflix movies and series. 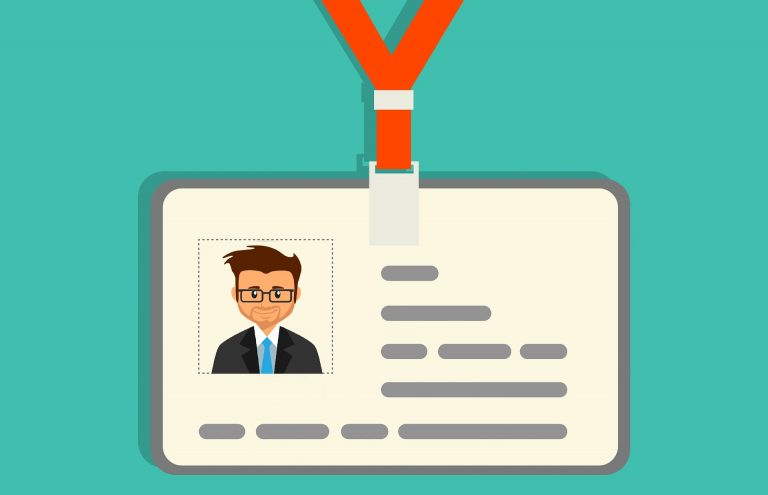 Personal data, or how to sell our life (editorial)