Aurore Market launches recyclable deposit to reduce the use of plastic

The famous online organic shop Aurore Market wants to go further in its ecological approach by setting up a system of reusable and recyclable lockers, to fight against plastic packaging.

Before entering more details on the Aurore Market, I must make a point on the alarming situation of the use of plastic, in France and in the world.

In France, more than 4.5 million tonnes of plastic waste are produced per year, including 80,000 tonnes which are lost each year to nature, according to the 2017 ADEME report. Globally, each year, around 300 million tonnes of plastic packaging are produced and 8 million end up in the oceans, according to Greenpeace. These tons of plastic waste lost in nature will take between 400 and 1000 years to decompose, and will at the same time cause water and air pollution, the disappearance of animals, the destruction of corals, etc.

Of all the plastic waste sorted in France, only 25% is recycled, the rest is either burned to produce energy (67.5%), or landfilled (7.5%), according to the 2017 ADEME report. This is due to the fact that not all plastics are recyclable, and that for certain types of recyclable plastics, we do not have the right economic model.

Faced with this alarming observation Aurore Market has decided to broaden its ecological action by taking up the old concept of deposit and rethinking it for a use suited to our distribution methods and the current economic model.

The deposit is not a new concept. The first instructions appeared in several countries around the 19th century. In France, it was not until the 1950s that the deposit developed.

This practice will not last long since the use of the set point has gradually and largely disappeared from the 1990s. It is a shame, because the set point saves 75 % of primary energy compared to recycling, and 33 % of water, according to the newspaper Le Monde.

If no law requires companies to use instructions or limit the use of plastic, Aurore Market intends to take things in hand by implementing a simple and practical system of instructions.

The Aurore Market lockers will be made of recyclable stainless steel. This material has the advantage of not breaking and being light for transport. According to Aurore Market estimates, the deposit can be used about 40 times before being recycled.

The Instructions will be used for all products sold in bulk. On this occasion, Aurore Market plans to expand its range of bulk products.

The operation is very simple. Here are the steps in the supply chain, the prices and the shelf life of the lockers.

The prices indicated below are a kind of deposit. You will of course recover this deposit when you return the deposit.

The duration of the conversation

You can keep the instructions for two months, this leaves time to consume the products.

The Aurore Market Instructions are still at the planning stage. They will be officially launched in early 2021.

Firstly, Aurore Market opened a kitty on Ulule to present the project and obtain funds for its implementation.

The prize pool was launched 3 weeks ago, on January 21, 2020, and already 80% of the financial objective has been reached. On the image below, you can see how the funds raised will be distributed when the final goal of the kitty is reached.

The funding of the baskets which corresponds to 50% of the pot's budget is a kind of thanks to the donors, in the form of a basket, with products and bonuses of a value equivalent to their donation.

The products in the baskets will be sent in lockers, and can only be delivered in France.

I am very happy that an actor such as Aurore Market set up this deposit system and I invite everyone who reads this post to support and promote this kind of practice.

The planet needs it 😀

And you, what do you think of this initiative? Give me your opinion in the comments.

NoTime: What are these eco-friendly shoes worth? 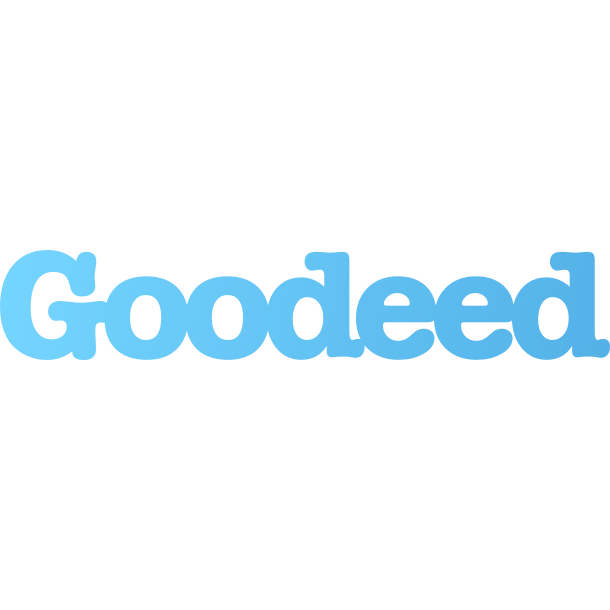 Goodeed: 5 years later, what is the balance sheet?