Despite the very frequent use of these different forms, some are incorrect. ils croivent/ils croient, que je voie/que je vois/que je voye. What do you think are the correct forms?

The amalgamation between these different forms is very frequent in the oral use of the language. Listen to yourself and you will hear these French mistakes.

Orally it is very common to hear ils croivent. This conjugation of the verb croire is however false, it does not correspond to any time in the French language.

It is a mistake that a French teacher or an automatic corrector would not let pass. And this is confirmed by theAcadémie française (croivent/croient), ils croivent is not authorized.

So we have to say ils croient

Similarly for the verb voir, despite a deep-rooted habit that goes back a long way, to say I must see, this form is false and must be corrected by I must see

These errors were parodied

The newspaper Le Gorafi even made a parody in 2014:
The French Academy finally validates "Ils croivent" and "Faut qu’on voye"

Read also : InvisibleShield: the screen protector of the future

I tested OpenClassrooms as a student (feedback) 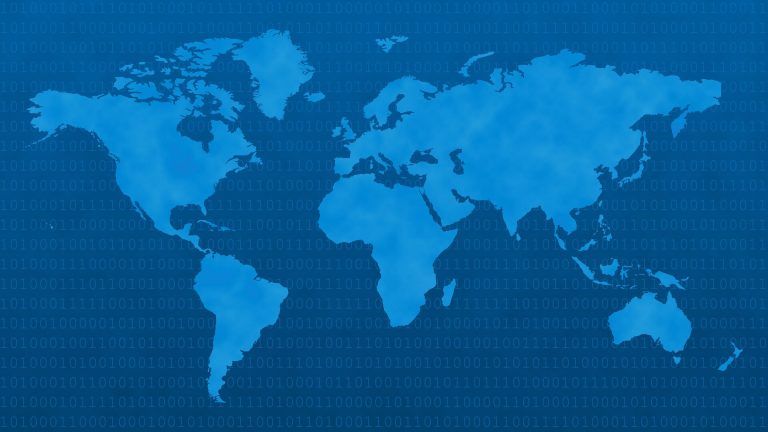 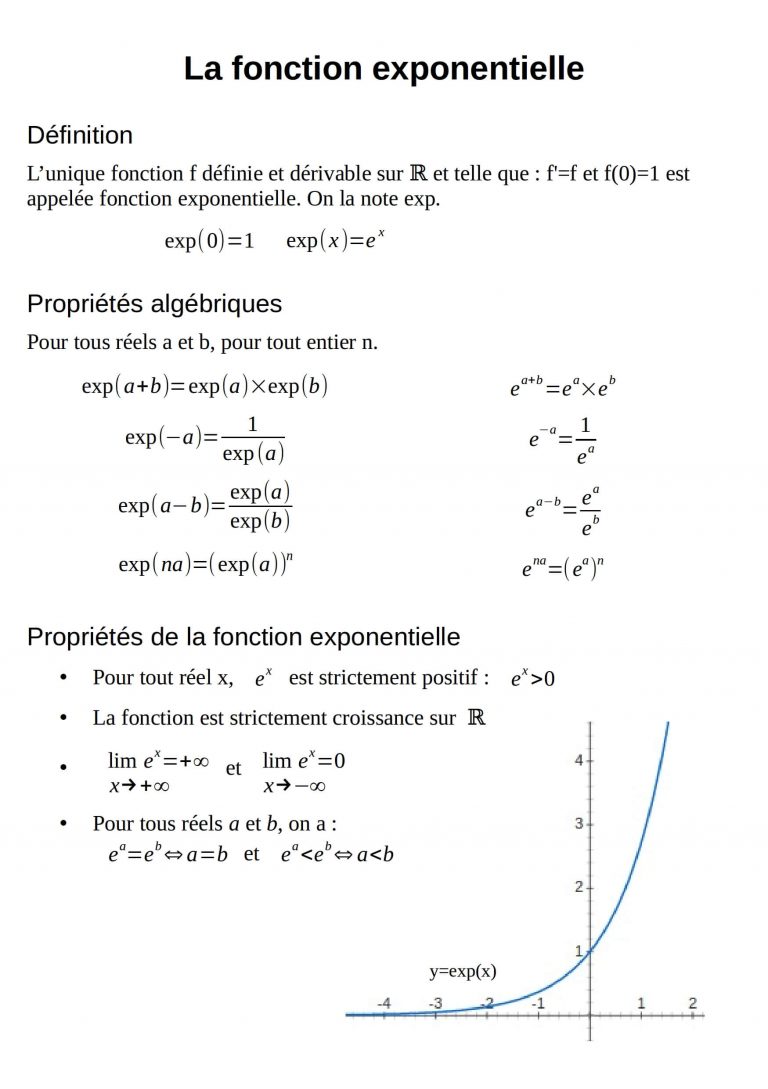 still would have 'I had to shake it….